Owned by Monica and Teus (Holland) 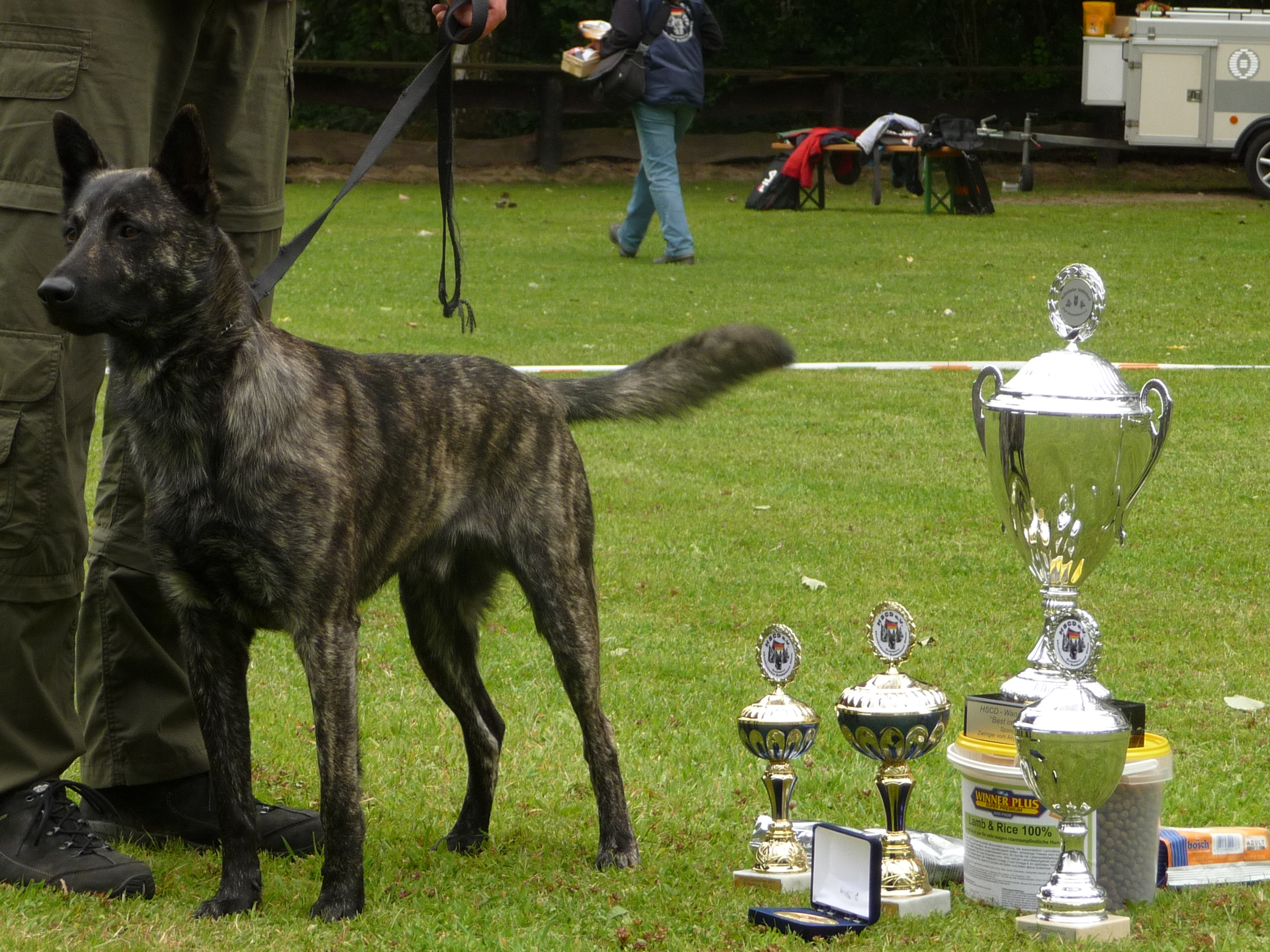 As puppy I wrote about the yellow-black boy:
Yellow-black is our little boy. He is one of the troublemakers who heads to investigate the puppybox. He is not in hurry with growing - Driving Jeti crazy needs a lot of energy, you know! He may look like a dwarf next to his big brother but he definitely equals by mental strength.

Little boy is ready for everyhing - doing agility or being just cute. But in fact even he has teeth and neighbour's trousers felt them already! He is also extra special when ears need to be pointed up - he did it as first pup of the litter!

As also name says, Denker is our little thinker. At one moment he can be real playing maniac, in next concentrate on chewing the corner of a rug but never missing an opportunity to give some kisses and snuggle on your hands. He is also brilliant sleeper. When he is sleeping then he is sleeping and that's it. Even foodbowl isn't a reason for waking up.


Now he is grown up:
I knew he will be special, he had that something.... Jedda has started his carreer as therapy dog and very successfully! I had no idea HOW much those dogs can shake the world for some people. He has been at shows. Yeah - has been!!! Just few shows and no room for more cups at home!!! Jedda just flew to the show sky as a rocket and I hope he will fly long and far! Good luck with him and thank you so so so much for giving him the perfect home, Teus and Monica!

Jedda is used for breeding but his breedings are limited and females selected carefully.
His puppies in the kennel Met Frasnay’s Flair 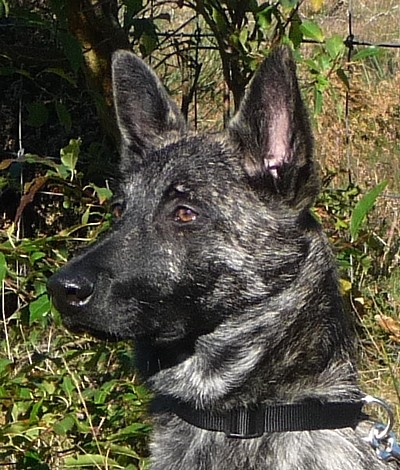 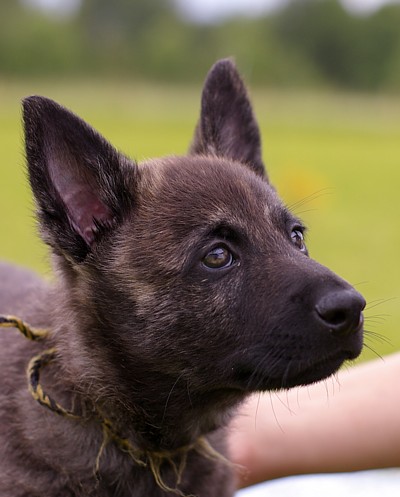 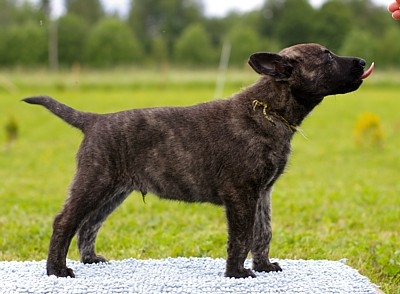 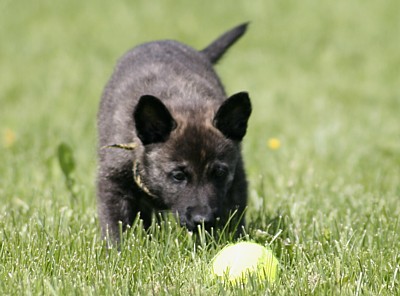 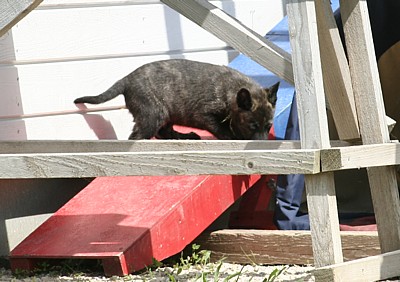 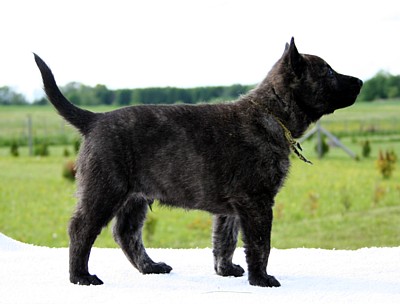 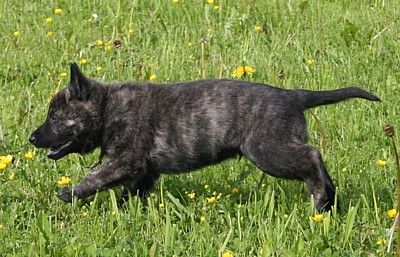 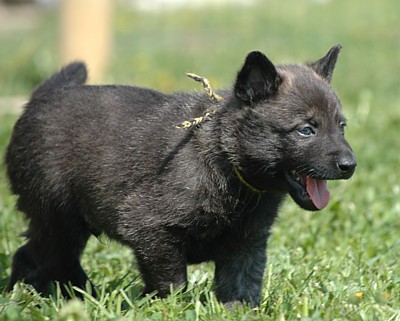 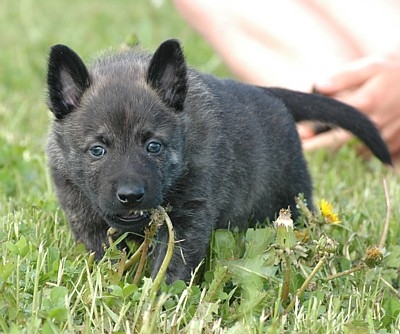 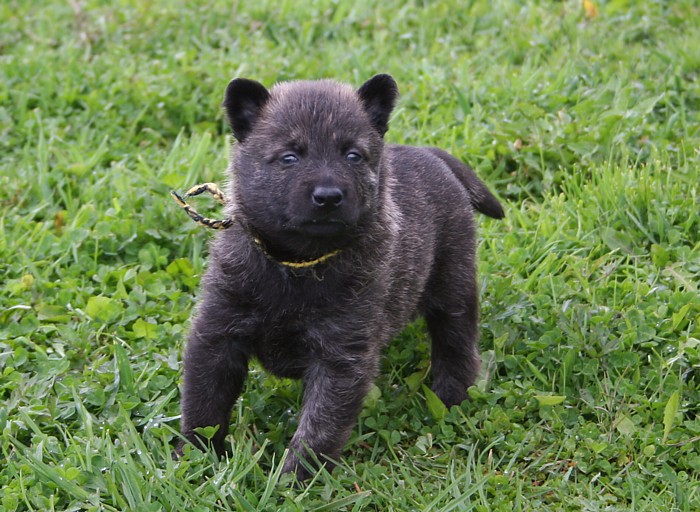 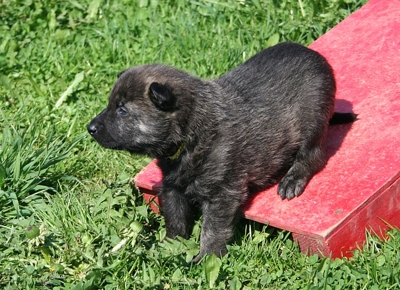 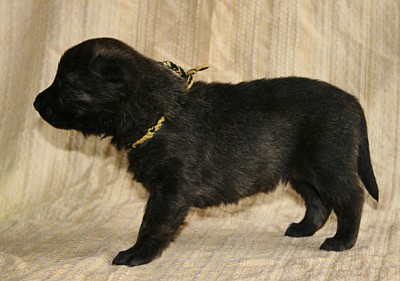 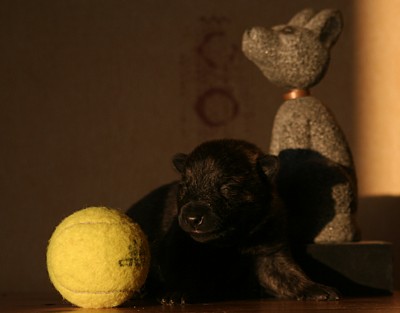 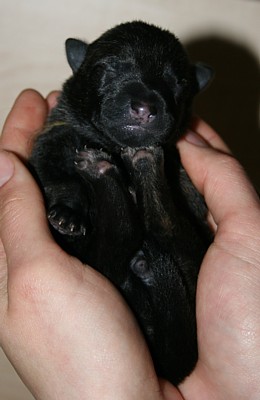